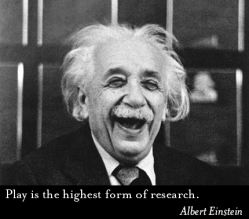 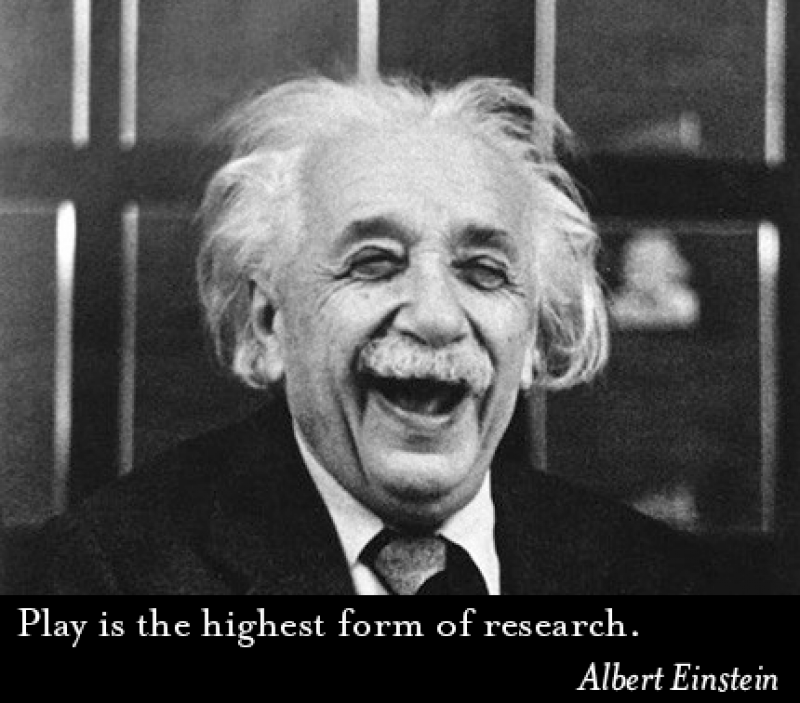 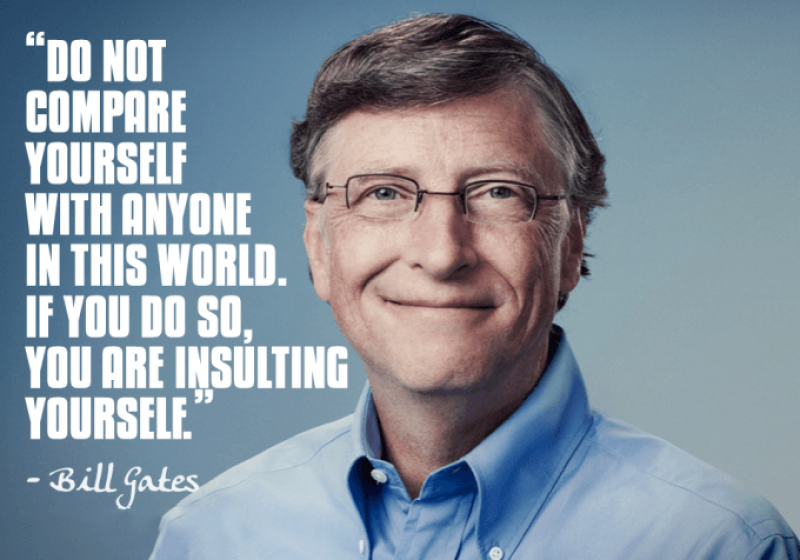 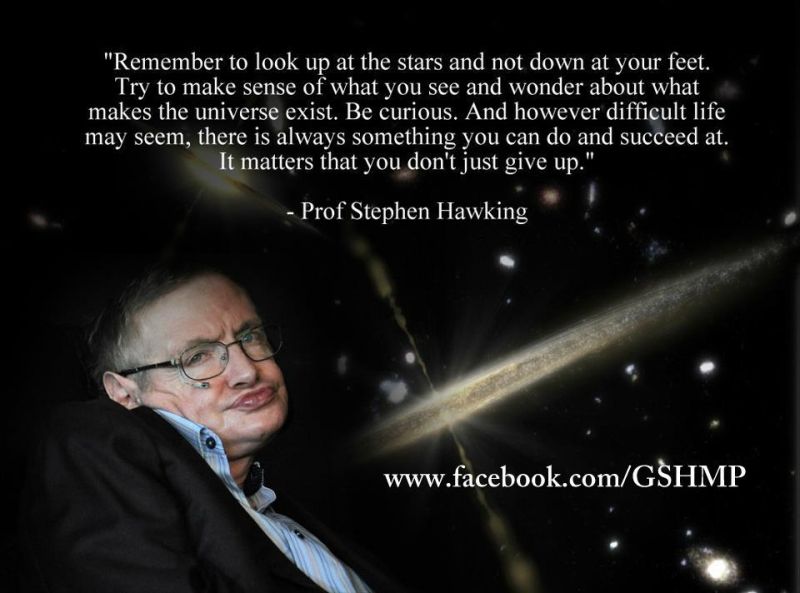 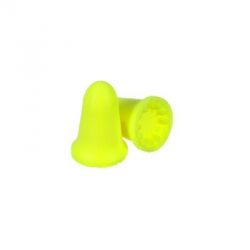 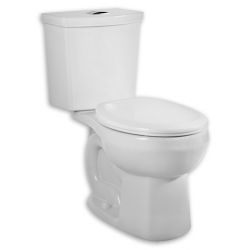 I have a toilet that is done flushing by the time I tighten my belt. When I turn around all I see is what I’m guessing is a happy toilet bowl, empty of all else but glistening H2O ready and waiting for whatever you can drop into it, even a bucket of golf balls if you’re courageous enough to try.

Why You Need to Replace Your Electric Shaver Blades and Foil 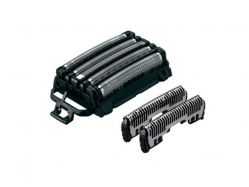 Replace your electric shaver foil and blades for the best shaving experience possible.

Completely random reviews of various things found in the world.